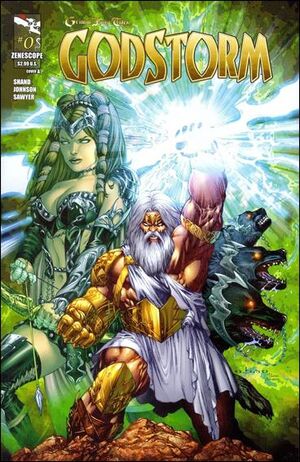 But now, most nights... I can do nothing but think of my children... ... And the great and terrible things they have done without me.

Retrieved from "https://zenescopeentertainment.fandom.com/wiki/Grimm_Fairy_Tales_Presents_Godstorm_Vol_1_0?oldid=15619"
Community content is available under CC-BY-SA unless otherwise noted.