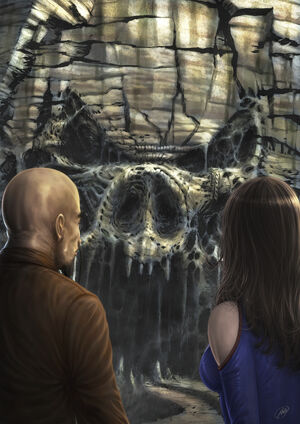 GRIMM FURRY TALES Wiglaf is a bit... different than the other students. However, when he does a spell to appear as human, he quickly discovers that everyone else in the school has gotten a little furry. In the craziest issue of Grimm Fairy Tales yet, Wiglaf learns the oldest lesson in the book: be careful what you wish for.

Retrieved from "https://zenescopeentertainment.fandom.com/wiki/Grimm_Fairy_Tales_Vol_1_118?oldid=16792"
Community content is available under CC-BY-SA unless otherwise noted.