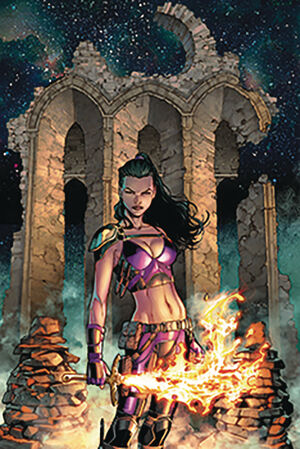 In the dark and mysterious woods of Ireland, a battle against ancient Druids- wielding arcane forces- for the third piece of the CROWN OF KINGS causes long-buried truths to be revealed and the tenuous alliance between Jasmine and Ali is called into question.