The first known twins to be born into the Warren line, Kat and Tamora (also called Tam), are the daughters of Paige Matthews and Henry Mitchell. According to Henry in Oh, Henry ,they were a surprise, a good surprise, but a surprise all the same.

In Oh, Henry, they gained a younger brother when their mom saved him from dying with his biological mother by orbing him out of her womb. It is unclear how much time is between them, but it is unlikely the twins was more than a year old.

It has been stated more than once that neither of the twins has come into her powers, the first time in Charmed Lives. They finally did come into their powers in Where There's Smoke There's a Firestarter. They have different powers, but both powers are believe to involve changing the speed of molecules in the same way as Piper's power works.

Paige is changing the diaper of one of the twins when Phoebe calls her.

Tam accidentally caught the house on fire when she used her power for the first time. They figured out that it was Tam when she also burned a circle in the floor at Magic School. Kat used her powers for the first time slowing down the progress of a book as it fell. Piper told Paige that they believe the twins split her powers, Tam speeding up and Kat slowing down. Paige and Henry are discussing the possibility of binding Tam's powers until she is old enough to control them. Paige does not think it is necessary to bind Kat's powers.

When Paige and Prue messed up thier family magic Kat and Tamora's powers unbinded. Tamora created a ring of fire and Kat froze a beverage.

They did not speak in Volume 1.

They did not speak in Volume 2.

They have not spoken in Volume 3 as of Where There's Smoke There's a Firestarter. 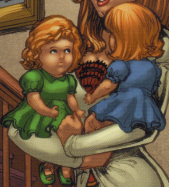 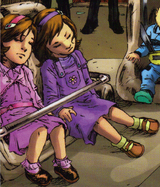 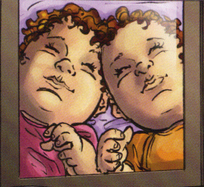 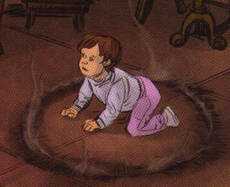 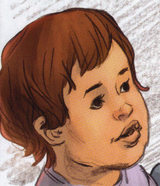 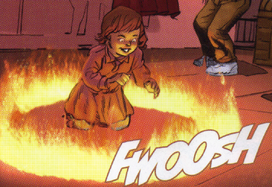 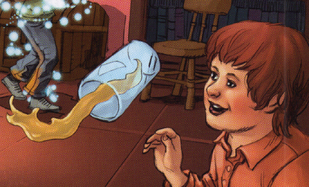 Kat
Family Shatters
Add a photo to this gallery
Retrieved from "https://zenescopeentertainment.fandom.com/wiki/Kat_and_Tamora_Mitchell?oldid=13024"
Community content is available under CC-BY-SA unless otherwise noted.