Leo Wyattwas the Charmed Ones whitelighter. He is Piper's husband and the father of their three children.

Not much is known about Leo Wyatt's young life, other than the fact that he was born May 6, 1924 to Christopher Wyatt and his wife. He had an unknown number of siblings and married his first wife, Lillian, at a young age. He was going to go to medical school, but instead, he joined the army and entered World War II as a medic. He was joined by two childhood friends, Nathan and Rick Lang, as well as Natalie, who he may or may not have known before hand. All four perished around the same time. Leo and Natalie both were given the chance to become whitelighters and trained together under Gideon.

Many years later, Leo was assigned to be the whitelighter of the Charmed Ones, despite his past live's past with that of Piper Halliwell's past life. Once the girls' powers were unbound, he became a more visible presence in their lives and ultimately started dating Piper, despite the forbidden nature of the relationship. While they had many ups and downs, they were eventually allowed to marry. Getting married didn't make their relationship run smoothly. They separated when Leo became an Elder and again after his powers were stripped, though not by choice.

While Leo was still a whitelighter, they had a son, Wyatt, and a second son, Chris, while Leo was an Elder. Their daughter, Melinda, was born after Leo had become a nonmagical mortal, but despite this, she had whitelighter powers.

"Soon after my powers reawakened I met a guardian angel in the form of Whitelighter Leo Wyatt. Leo died heorically in World War Two and was rewarded with an offer to work for the side of good instead of moving on to the afterlife. Though romance between a Whitelighter and his charge was forbidden, Leo and I fell in love and married. The fates and our own stubborness threw many obsticles into out course of love, but we stuck it out, started a family, and look foward to growing old together."

Upon learning that his daughter had whitelighter powers that she shouldn't have, Leo went Up There with Paige. Once Up There, he confronted Kyle, a former boyfriend of Paige's, who had become an Elder. He was offered the chance to become a whitelighter, again, but he turned it down.

Leo met Phoebe and Paige at the Golden Gate Bridge. He had some trouble getting there and when he did arrive, he saw Neena and demanded they leave at once. Once back at the manor he told Phoebe and Paige that Neena was the first witch.

Leo explained to Paige and Phoebe what he knew about Neena's past and what it meant that she was the first witch.

Leo was trapped Up There by Neena and former nemesis, Rennek, after he and Paige tried to do some undercover work glamoured as demons.

Leo was trapped Up There by Neena and Rennek and had to put up with Rennek reminiscing about remaking the Thriller video in the 80's with zombies.

Leo was able to escape and though he was in on the plan Piper, Phoebe, and Paige had put together with all of their allies, he was able to aid them. Proving he still had some whitelighter in him, he was able to get into the vault where he took a weapon to use in the fight. The weapon somehow fused to him and gave him wings.

Leo called Paige from Magic School when Tam burned a circle in the floor. He told her to bring Henry. 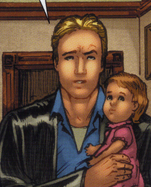 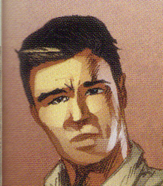 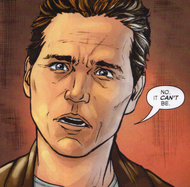 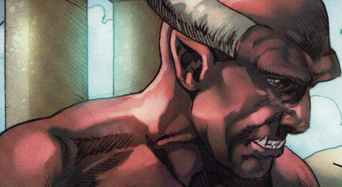 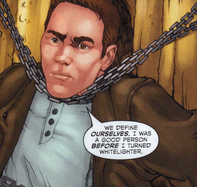 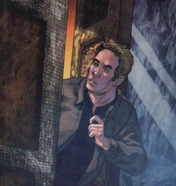 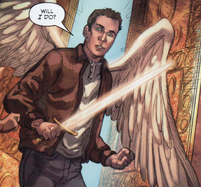 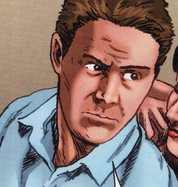 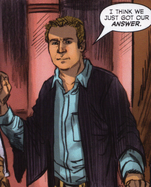 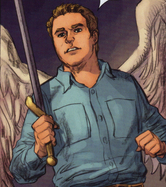 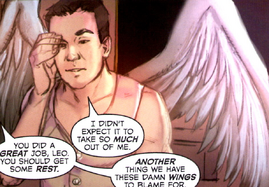 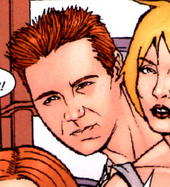 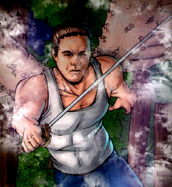 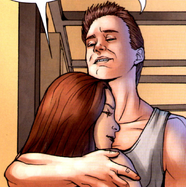 The Power of 300
Add a photo to this gallery
Retrieved from "https://zenescopeentertainment.fandom.com/wiki/Leo_Wyatt?oldid=17104"
Community content is available under CC-BY-SA unless otherwise noted.