Nathan Cross is Neverland's version of Captain Hook. The main thing he has in common with Captain Hook is that he lost his arm to The Croc and now has a hook in it's place. 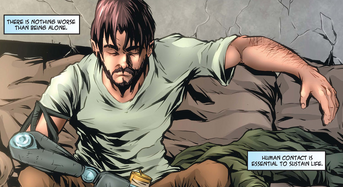 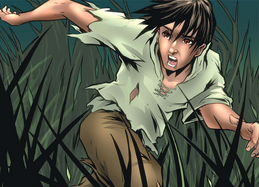