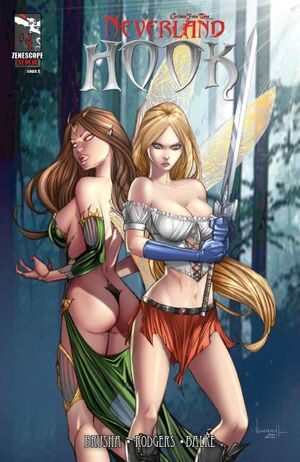 Cross discovers that someone he thought was a powerful ally is in reality his greatest enemy and far more dangerous than Pan ever was. Belle returns to Neverland with Wendy in time to help Cross face this new foe but even their combined powers have little hope of defeating the monster that now seeks to become the new ruler of Neverland.