Piper Halliwell is the eldest of the Charmed Ones after Prue died and the second eldest daughter of Patty Halliwell and Victor Bennett. She grew up stuck in the middle between her elder sister, Prue Halliwell, and her baby sister, Phoebe Halliwell. When Prue died, Piper got stuck acting as the oldest, something that did not come naturally to her, and frequently butted heads with her newly found half-sister, Paige Matthews.

She has the ability to slow down molecules (which makes them appear to be frozen) along with the ability to speed up and explode molecules. In Mortal Enemies, she gained a new facet to her powers, which allowed her to melt molecules, rather than to explode them when she sped them up.

Piper found the love of her life early on, but that didn't mean things went smoothly for Piper in the department of love. A forbidden love between her and her Whitelighter, Leo Wyatt, much like the one between her mom and Paige's dad, Sam Wilder, Piper and Leo had to fight for the chance to get married. Once they did marry, they continued to face challenges and ultimately, Leo lost his wings to become a non-magical mortal. Despite that all three of their children, Wyatt, Chris, and Melinda have whitelighter abilities, Wyatt, conceived while Leo was still a whitelighter, and Chris conceived while Leo was an elder came as no surprise, but when Piper found out in The Heir Up There that Melinda could orb things, it was cause for confusion, and some anger.

"As the middle sister, I spent much of my life as a mediator between the strong-willed Prue and impulsive Phoebe. I grew to become the heard of the Halliwell family, as our mother once put it.

"Prue's untimely death shook me to the coor, forcing me to accept a new role as the young matriarch of the Halliwell family alter welcoming in out newfound sister, Paige.

"I initially feared that witchcraft came from a place of darkness that made us call, but I quickly learned that we were a powerful force for good. The first of my powers to be revealed was to ability to freeze people and objects through molecular immobilization. That ability grew into speeding the molecules to the point of combustion, which proved an easier way to take out low-level demons. I studied to be a chef, managed a restaurant, and eventurally opened the nightclub, P3, with the help of my sisters. My cooking skills also made me a natural at brewing potions, if I do say so myself."

Piper is trying to do some cooking in the kitchen while Melinda watches. She turns her back on the stove and turns back around to find potion bottles stacked up on the stove. Before she has time to absorb this, a giant vine attacks her and she has to try and find a way to escape it.

Piper is excited that she scored the wedding reception for Senator Holcombe's daughter, Bree, until she learns that Phoebe used trickery to get them there. She attends Bree's wedding to Mitchell Coopersmith, a distant relative of Coop's when Phoebe has a premonition that something is going to go very wrong at the wedding. Unlike her sisters, it is not stated what she does there. Possibly, she tries to help get Mitchell's brother away from Bree's mom, since that is the only stated problem that is not seen in the issue being dealt with.

Piper is trying to tell Phoebe about Cole when Paige interupts with more immediate news. She is orbed to Paige's house, which is on fire. She helps her sisters investigate the cause of the fire which leads them first to Tyler and then to Montgomery Knox's school and finally to Magic School where they learn that Tam was most likely the cause of the fire and it appears that both Tam and Kat have a portion of Piper's ability. 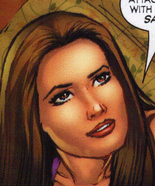 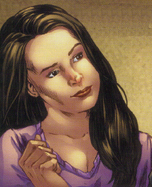 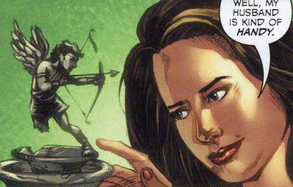 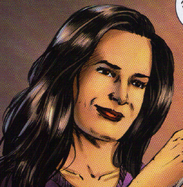 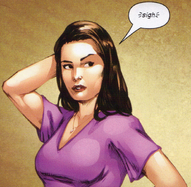 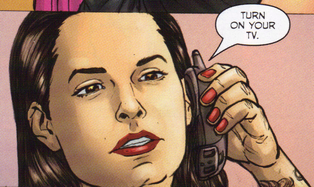 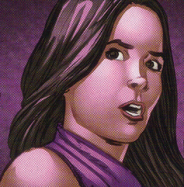 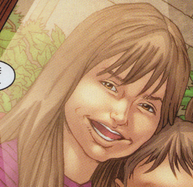 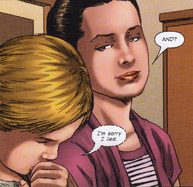 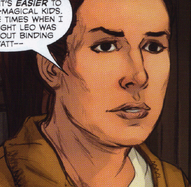 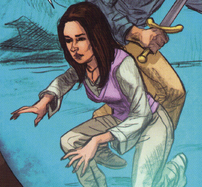 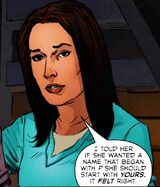 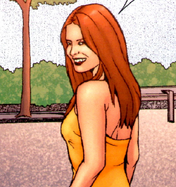 The Darklight Zone
Community content is available under CC-BY-SA unless otherwise noted.
Advertisement